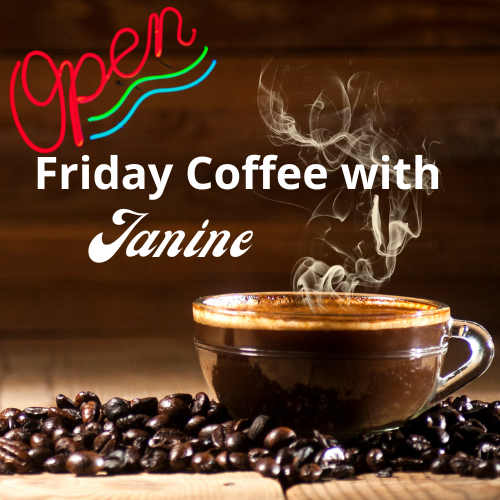 ave you ever received an idea so revolutionary and so powerful that you saw your life change as soon as you implemented it? That happened to me this week. Not only did this idea save me 5 hours of highly productive time as an unexpected bonus,  I made over $300 at the same time.

If you run your own business, have a side hustle or you have your own scheduling challenges, keep reading. You’re going to love this idea that came to me from Michael Whitehouse.

He’s the author of the book, “The Guy Who Knows a Guy,” he’s a professional networker, a delightful connector and companies hire him to connect their clients & customers! He’s very good at what he does.

Last week Michael had an article named, “How I guard my time without saying no.” I was immediately hooked because one of the things that I love about my job is meeting new people. However, my appointment calendar was crazy booked and I needed to find a different way to connect with people.

Michael went on to describe three ideas that he uses to help people connect with him while guarding his precious productivity time. It was a very long email, but I took the 10min needed to read it all. When I spoke with Michael later he told me, “Janine, honestly, I thought no one was gonna read that newsletter because it was so long!” The first idea of Michael’s that I implemented was his OPEN Virtual Coffee’s that he hosts once-a-week.

Like Michael, I’m involved with several different networking groups, sometimes they meet once a month, sometimes once a week. And a lot of people want to schedule 1-2-1s with me. It began chewing up more and more time as I met a larger number of people. To give you an idea of the volume of folks that were moving through my business via connections on social media, networking events and speaking gigs here you go (MATH WARNING):

Now include the 217 people for our various broadcasting programs have interviewed  in the last 18months. (at 1.15 hours per recording) = 250 hours

This is the volume of folks that want to spend time with me.

Add to that client calls. Team calls. Vendor calls. And we haven’t even touched our email yet.

You get the idea.

Basically, I live on zoom. I figure you do too.

The thing is, I WANT to spend time with these people. I find people interesting, creative and fascinating. However, sometimes the timing isn’t quite right.

Enter Michael Whitehouse and his idea for OPEN Virtual Coffee for his networking connections.

I quickly created a little logo, put together a registration page on ZOOM and posted on FB and LinkedIn that I was hosting an OPEN Virtual Coffee for anyone who wished to chat with me.

Here is where folks came from:

1 was a dear friend who had dropped out of touch and was reconnecting. WOW!

This was incredibly powerful. It was great to have people pop in and say hello. In one case I hadn’t seen one person in over 7 years!

It was so successful that I put the link to the OPEN Friday Coffee on my websites in the “contact us” section.

If you have an idea that has saved you loads of time, money or has made your life better, please email me or you can join me for OPEN Virtual Coffee this Friday and tell me to my face on zoom!

Register for OPEN Friday Coffee with me here.

Have a great week and may you find an idea that impacts you and your life as much as this one has mine. 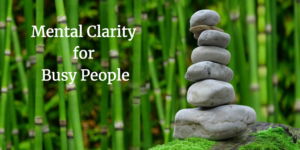 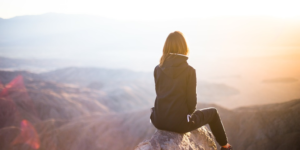 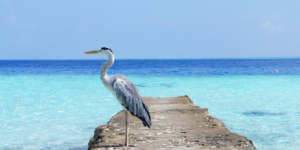 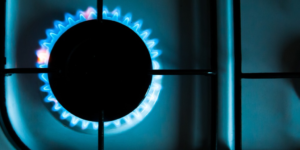